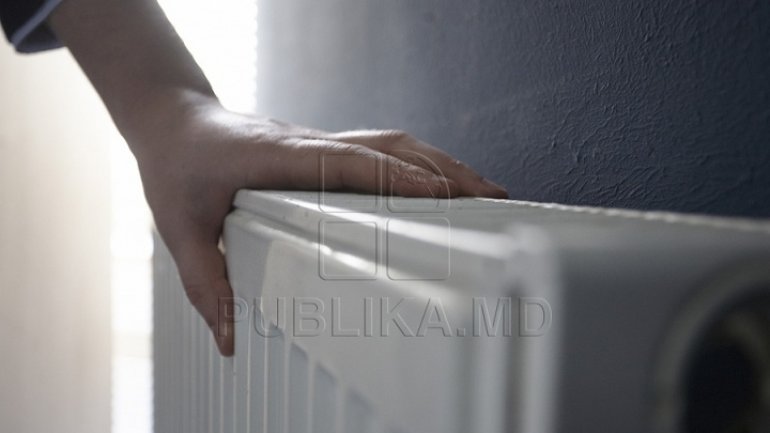 Five thousand tenants of the residential complex on Valea Trandafirilor Street in the Capital were connected to the heating agent.

Last summer, the boiler room in their apartments was seized for debt, and the people were left without hot water at the taps and risked remaining without heat. To solve the problem, people sent a petition to the Premier.

Later Publika TV publicized the tenants' issues in August, after that, the apartments were connected to a temporary thermal conduit. Since early November, however, Termoelectrica has completed network installation work. People say they are satisfied that the problem has been resolved.

"In general, we are pleased with this current result, it could have been more complex."

Thus, the tenants will have to pay over one thousand lei for a gigacalorie and almost 45 lei for one cubic meter of hot water. They say the prices are lower than the those they paid when they connected to the boiler house of complex company.

"We were a little worried when hot water was disconnected, the cold season came soon. We also accept the price. Hot water is twice cheaper".

The costs of installing the new network reached up to four million lei and were covered by Termoelectrica.

However, people say the Glorinal company, which built the complex, will sue. They say that the price of the apartments included the boiler room, which the company put it in the pledge. Previously, representatives of the construction company admitted that he mortgaged the land on which the boiler room was located, failed to pay the loan and the bank seized the land.

Over 8000 vacancies available for job-seekers in Moldova, study