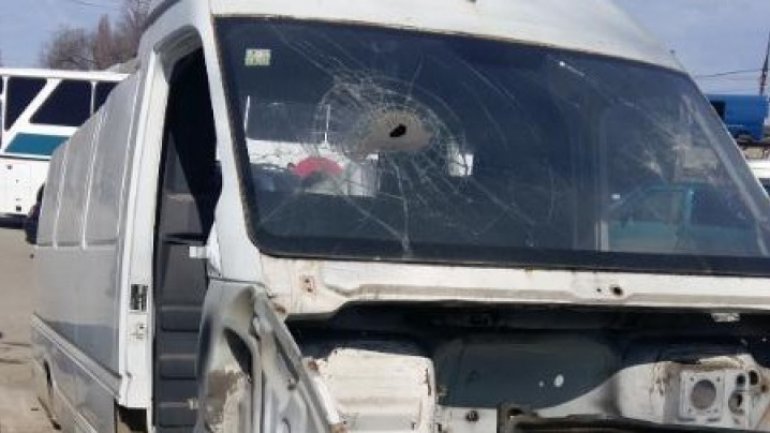 A criminal group specialized in smuggling in extremely large proportins was destructured as a result of a common operation of the border Police and of the investigation officers of the Regional Direction VEST of DPF under the coordination and with the participation of  the prosecutors of the Hancesti Prosecution.

According to the information, the group, from which were part 12 persons, activated for several years. These ones, using false documents, means of customs identification, concealing or unauthentic declaring in customs documents, as well as in other documents of border passing, introduced on the country’s territory several transport units, which were disassembled and subsequently sold.

As a result of the searches unfold at the suspects’ home, natives from Hancesti district and Chisinau municipality, there were discovered transport means, documents and other objects that demonstrate their illegal actions.

If found guilty, the suspects risk punishment with prison from 3 to 10 years.