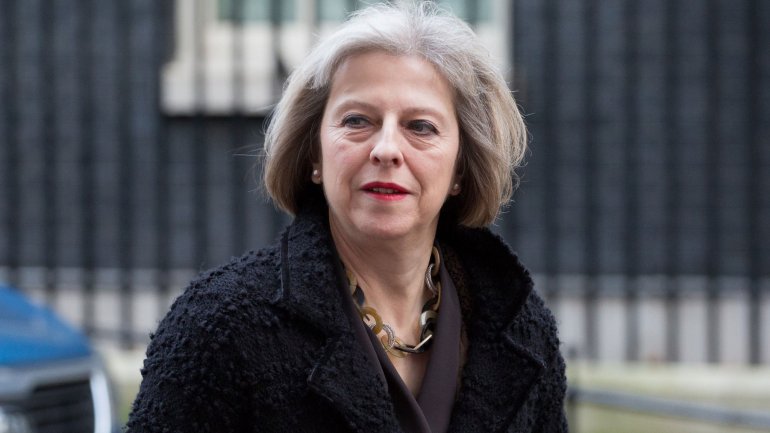 British Prime Minister Theresa May claimed there was "too much tolerance" of Islamist extremism in the UK as she vowed a clampdown in the wake of the third terror attack to hit the UK this year.

Seven people died and 48 were injured when three masked men drove a van into pedestrians on London Bridge before leaping out and launching a stabbing spree in nearby bars and restaurants.

Speaking in Downing Street five days before the UK general election, May described the latest attack as "brutal" and said extremism had to be defeated. "We cannot and must not pretend that things can continue as they are," she said. "Enough is enough."