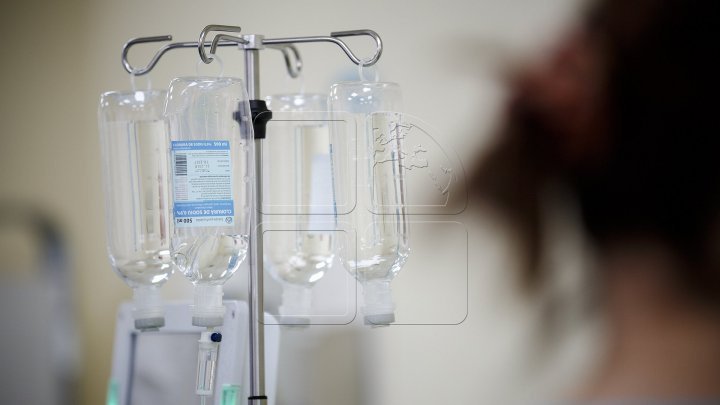 A 11-year-old boy has been hospitalized gravely in Child Infectious Diseases Municipal Hospital after being bitten by a dog.

The minor, who is living in a suburb of Chisinau, is diagnosed with rabies. Meanwhile, doctors say that the boy has hallucinations and convulsions.

He got bitten in June but his parents only brought him to hospital now as he got worse.

Rabies is a virus that attacks the central nervous system. It’s found only in mammals.

It's important that people bittern by animals suspected of rabies should be vaccinated before the appearance of symptoms.