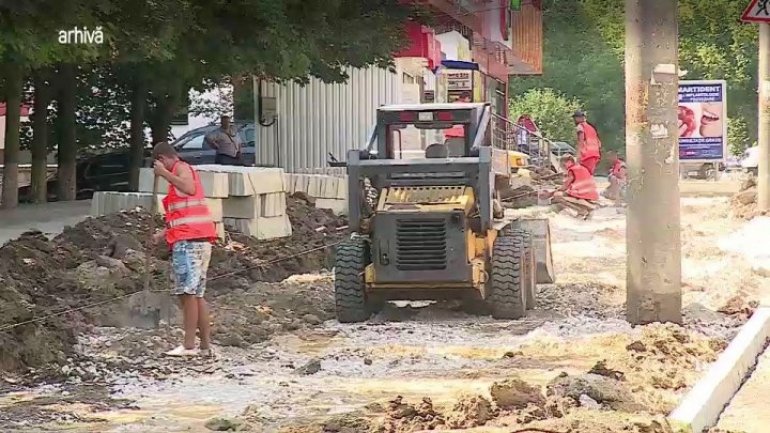 11 roads around the yards of residential blocks in the Capital were repaired during this week.

According to Exdrupo, these are the access roads on the Florilor and Bogdan Voievod  streets in Râşcani district and Gheorghe Asachi street in the Telecentru district.

Chisinau Interim Mayor Silvia Radu noticed this problem after receiving some complaints from the villagers.

Next year, the access roads of several yards in Chisinau will be further repaired.

Also, the part of the road on Studenţilor 12 street in the Capital, which was in a deplorable condition, was repaired.

Altogether, more than 30 square meters of asphalt were rehabilitated, and the works included the change of five curbs, as well as the replacement of two sewers. The works cost a few thousand lei.

According to the Transport Department of the Capital, the works could be executed as a matter of urgency due to favorable weather conditions.