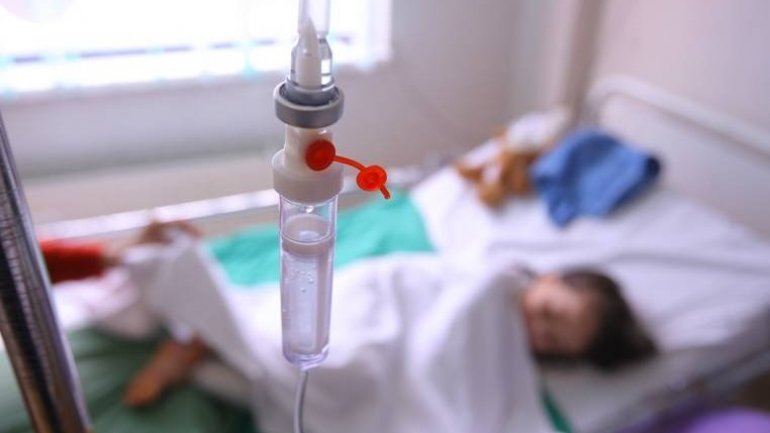 Eleven pupils from the Gymnasium of Prodăneştii village, Floreşti district, between 12 and 13 years old, were taken this afternoon to the hospital, after they fell ill during classes.

They were taken with ambulance to the Regional Hospital of Floreşti and are now examined by doctors. According to the physicians, the teenagers show symptoms of poisoning.

"Around 3 pm, at the hospital there were brought 11 pupils, by emergency. They were suspected of taking some unknown medical substances. Nine of the children were hospitalized, but now, their state is much better. The pupils have experienced irritation symptoms, even if they were laughing and talking. We decided to hospitalize them, to avoid any dangers. The children were gastric washed, and tomorrow they will all go back home", said Valeriu Nichiforciuc, the derector of the regional hospital from Floresti.

Officers of Floreşti Police Inspectorate were also dispatched on site to investigate all circumstances.

According to the first information from law enforcement, the victims consumed pills a classmate of their had to take for epilepsy.