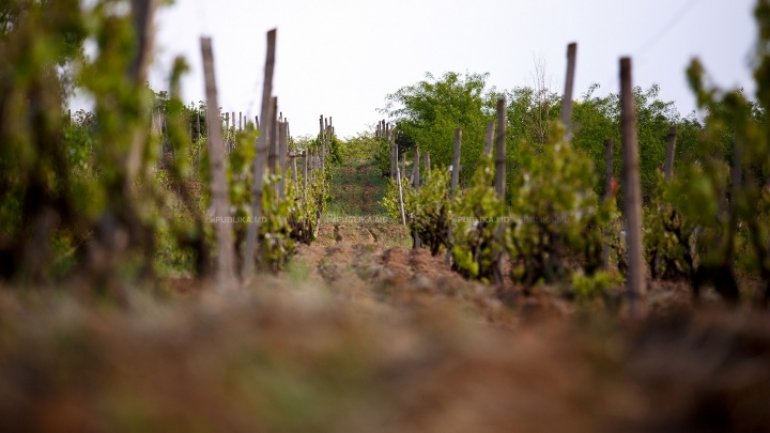 11 stations for launching anti-hail missiles were opened today in the southern Moldova.

The area of protected agricultural crops has doubled reaching up to 300 thousand hectares.

The idea of opening new anti-hail stations intrigued in February.

According to the authorities, the damage caused by weather amount to tens million of euros last year.

With the opening of new stations for the launch of anti-hail missiles, 60 new jobs were created.

Only 1.8 million hectares of agricultural land are protected against hail.

At present over 300 thousand hectares of land are at the mercy of the nature such as the districts of Şoldăneşti, Rezina, Criuleni, Anenii Noi, Căuşeni, Ştefan Vodă, Cimişlia and Leova.

Part of the localities of Cahul, Cantemir, Gagauzia, Taraclia and Hancesti are protected against hail.