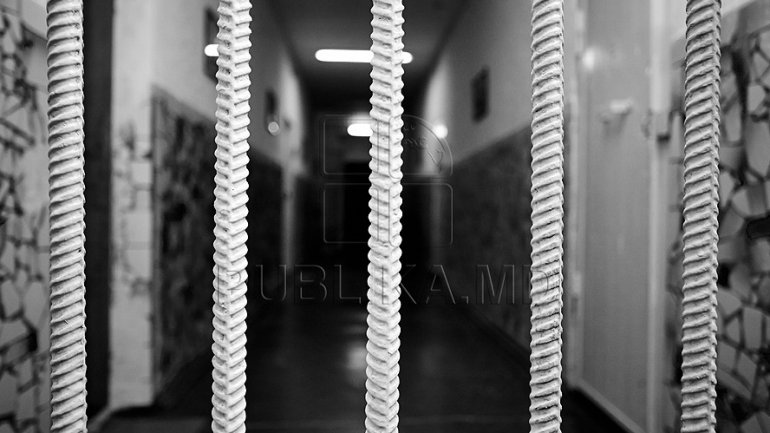 (UPDATE 19:15) 11 of the 14 customs officers detained by anti-corruption prosecutors and CNA officers received arrest warrants for 20 and 25 days.

Other two have been freed, and one is investigated at liberty. The decision was taken by magistrates of Buiucani trial court.

The customs officers are accused of passive corruption and influence peddling. The lawyers declare that the officers consider themselves not guilty of charges.

The detained persons will stay in arrest at Penitentiary No.13. If found guilty, the officers might receive up to 7 years in jail with a fine of up to 300,000 lei. Also they might be deprived of the right to have specific public posts for a period of up to 10 years.

(UPDATE 13:53) Five of the customs officers detained during raids at Sculeni customs point received arrest warrant between 20 and 25 days.

(12:56) One of the customs officers detained on Tuesday 13 December 2016 by the anti-corruption prosecutors and CNA officers received 20 days of arrest. The decision was taken by Buiucani trial court.

The magistrates have to decide in regard to the rest of the suspects.

In the result of the raids on Tuesday at Sculeni customs point, and at other addresses in Chisinau and Ungheni, were detained 15 employees of Customs Service.