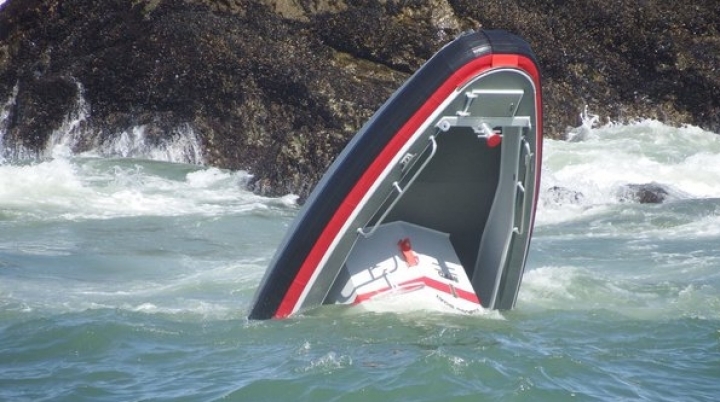 At least 11 children and their adult instructor have died in a storm while boating on a lake in Russia's northwestern region of Karelia, officials said Sunday.

Vladimir Markin, a spokesman for the nation's main state investigative agency, said several boats with children overturned Saturday in a storm in Syamozero, 120 kilometers east of the border with Finland.

He said an instructor has been detained as part of an official probe, suspected of violating safety rules.