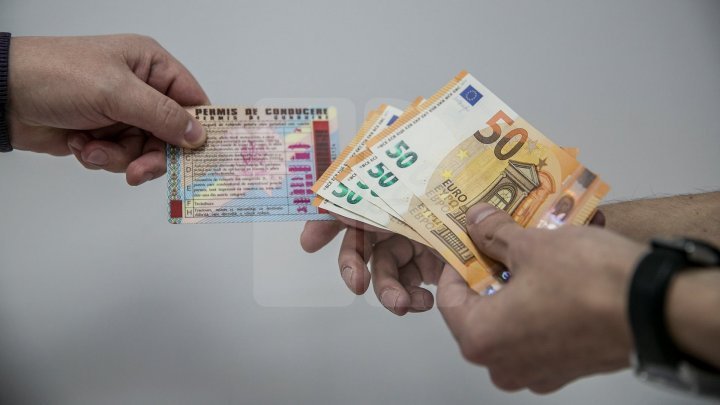 A man and a woman from Balti were detained by the NDC DGT North Officers and anti-corruption prosecutors. They are suspected of influence trafficking for organizing of issuing driving license.

According to the survey materials, the two, claimed and received 1,000 euros from a youngster enrolled in the school, under the pretext that they could determine the members of the Examination Board to positively assess the knowledge and then issue the driving license

As a result of the accumulation of evidence, the suspects were detained for 72 hours after receiving the first tranche of 500 euros, money transferred under the control of the CNA. If found guilty, they risk up to 6 years in prison or a fine of up to 200,000 lei.