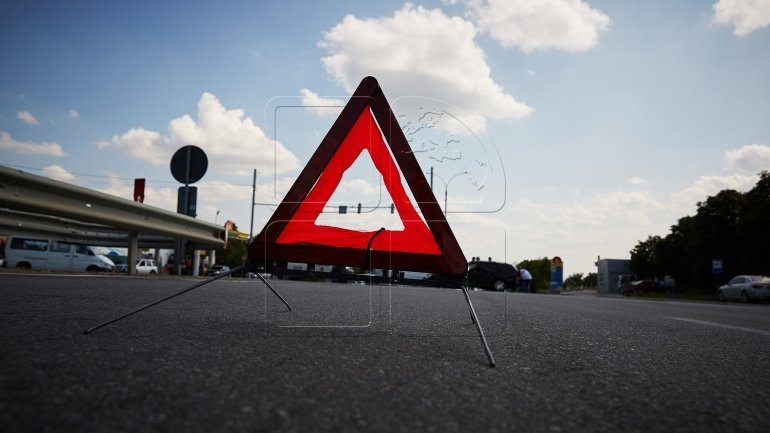 Around 100 road accidents occur every month in the capital.

34 people were killed, and more than 800 people were injured from January to July. The alarming data were presented by the deputy head of the municipal police Silviu Musuc.

In the first 7 months of this year, the Municipal Police registered nearly 700 road accidents. The highest data - 164 - were recorded in Botanica sector, where 9 dead and 193 injured were registered.

137 pedestrians were hit on the crosswalk. These cases mostly occurred in the Râşcani sector, leading 23 injured including 3 deaths.

Number of pedestrians hit under the vehicle wheels is 302. 20 of them were killed and 293 were injured. The data show that over half of the victims crossed the street against traffic law.

Every 7th accident occurred due to excessive speed which led to 14 dead.

Because of the disregard of the distance between the cars, there were 73 accidents in which a man was killed.

In January-July, there were 90 accidents involving public transport which led to 3 dead and 131 injured. Often, taxis and minibuses were involved.

Over 500 drunk drivers were registered in the first 7 months of the year.