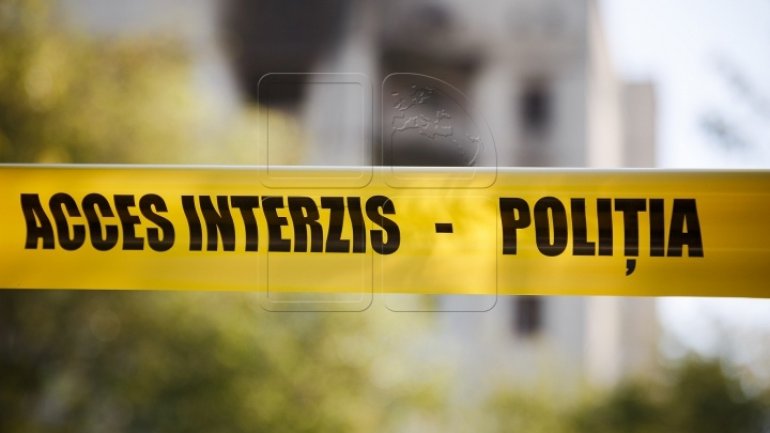 A terrifying incident happened in district Hânceşti, village Ivanovca. There was found a 10 year-old child hanged in the house’s yard. The police invetstigates the case and presupposes the hypothesis of a suicide.

Another child, who was playing in the neighborhood, found the body. Everything happened while the boy’s parents were celebrating the second day of Easter, together with the other hosts.

The entire locality was marked by the tragedy:

"I can’t believe it, to tell you the truth".

"As every child of this age he was a playful child, a little frisky".

The boy lived solely with his mother, according to the local authorities. His father , first-degree invalid, worked abroad to maintain the family.

"The children were always clothed, cared. I was at their home, everything is beautiful, everything is well. I’ve talked to the school’s director, to the clas master and the boy was very good, listener, wasn’t causing problems ", mentioned Simion Cichirca, the primary of village Ivanovca.

In order to determine all the circumstances of the incident, the police investigates the case.

"Afetr reaching the incident’s place, the operative group found the body of the strangled boy. The incident’s circumstances are being established. The version of the police is that it is a suicide", declared Tatiana Solotcaia, press officer IP Hânceşti.

The boy had three more brothers, he attended the school regularly and studied well.