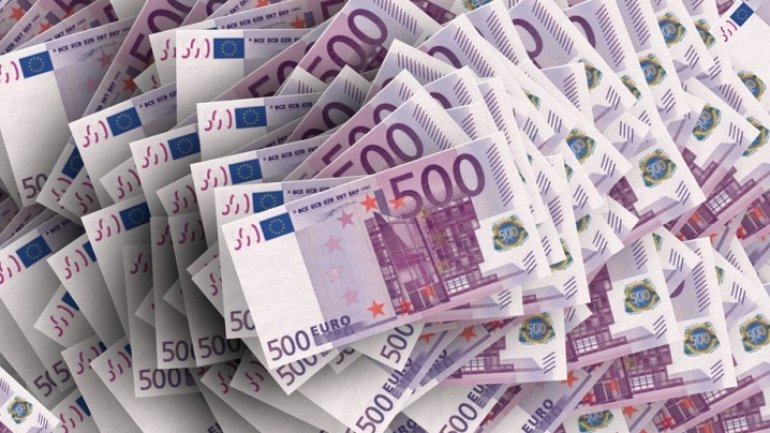 Germany gives Moldova a 10-million-euro grant to enhance the population’s access to sanitation in schools.

The money will add to the running project of water-supplying the southern localities.

German ambassador to Chișinău Ulrike Knotz has signed the accord with the Moldovan Foreign Minister, Andrei Galbur.

He said: "I am glad we can sign a new accord for development. We are eager to improve the living conditions of the Moldovan population and support the country on its way of reforms associated to approaching the EU. This accord actually is a contribution to the state budget.”

Running are already three other projects in amount of EUR 6 m that kicked off three years ago. They aim at modernizing the local public services, enhancing healthcare quality and advising the prime minister in economic development.

Germany’s total support provided to Moldova up to now amounts to EUR120 million.