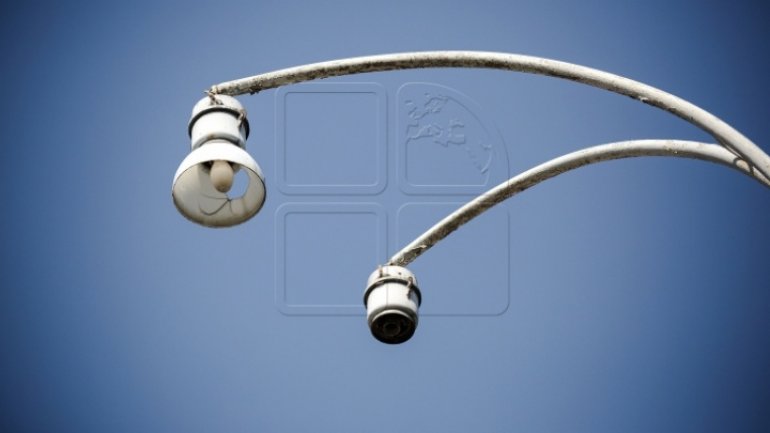 10 localities only partially remain without electricity in Moldova. According to the Economy Ministry, some localities from the southern districts of Cahul and Cantemir do not have power, because the recent heavy snowfalls downed pillars.

"We must realize the situation was very grave. Now we’ll analyze how the responsible ones intervened. Later we’ll intervene with more force," he said and thanked the ones having participated in liquidating the consequences of the last week havoc.

The Prime Minister called for more involvement, saying the present potential is not used to full capacity.

The Government’s emergency cell will act until all the problems related to the calamity are solved.

The Agriculture Ministry plans to hold a meeting with the vendors of seeds and plant protection equipment, after the Premier had asked them not to raise the prices for these entities.