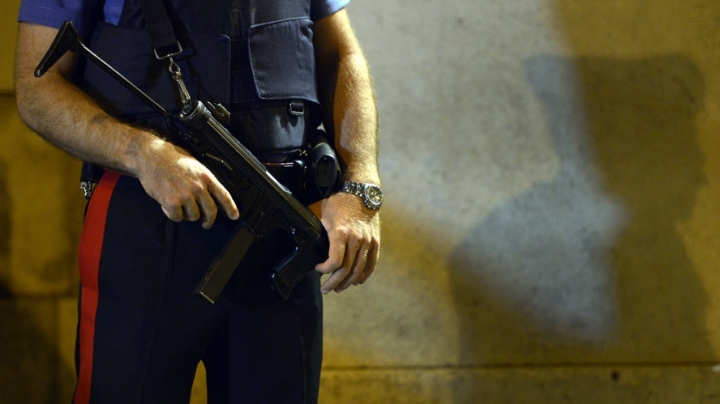 Ten residents of Milan, Italy were taken to the hospital with minor burns and smoke inhalation after a night explosion in a bar started a fire, rt.com informs.

The blast happened at about 1:30am (local time) on Regina Giovanna Avenue in the central part of the city. The establishment was closed at the time, ANSA news agency reported.

But the fire spread from the bar to apartments located in the same building. Residents were evacuated, but ten of them required medical treatment for burns and smoke inhalation.

The police and fire departments are investigating the explosion, which may have been caused by a gas leak or foul play, according to the report.

Earlier on Saturday, scores of people were injured, at least five of them seriously, after a gas cylinder exploded near the southern Spanish city of Malaga. 77 people were reportedly hurt in the incident.