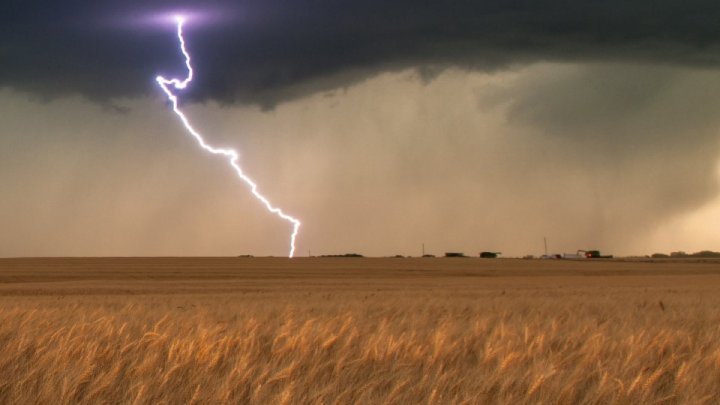 A wheat strand was set on fire last night after the land was hit by lightning. The fire took place in Ştefăneşti village in Ştefan Vodă district. According to the General Inspectorate for Emergency Situations, the flames destroyed 10 hectares of wheat. The farmers managed to intervene on the ground and extinguished the fire with their own resources without requiring firemen's help.

According to the Inspectorate for Emergency Situations, last year there were ten fires in the cereal crops, resulting in over 60 hectares of wheat being destroyed, and more than 500 hectares of firefighters were saved.
AFLĂ imediat Știrile Publika.MD. Intră pe Telegram