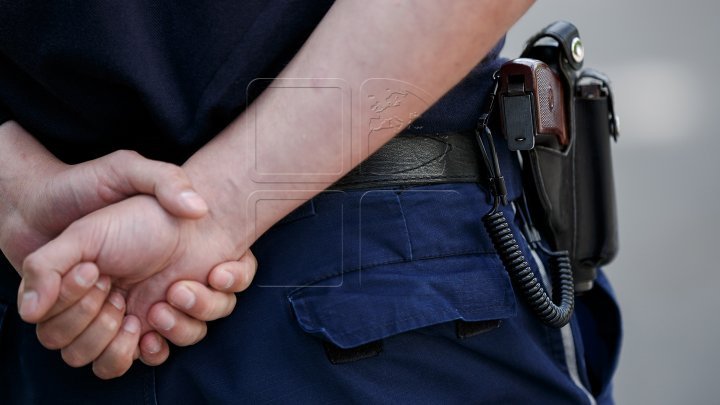 Over 10 000 local people, including foreigners are being searched for diverse crimes committed in the country.

Most of them are figuring in open folders for burglary, scam, rape and murder.

According to people of law, the majority of fugitive criminals are hiding on the left bank of river Nistru and in the Russian Federation.

About 2 000 of the criminals are searched for committing burglaries, over 1 800 for scamming people and 140 for rape and murder.

Over 4 000 of the criminals are being searched in the CSI space, other 1 700 by the Interopl, the rest hiding on the state's territory, especially on the left bank of the river Nistru.

The most wanted criminal is Grigore Caramalac, who is searched from 2005 for racketing more material and financial properties.

The last 9 from the list are being searched for rape and murder. In the first 4 months of 2019, local and foreign investigators identified and arrested about 1 310 hunted-over criminals.
AFLĂ imediat Știrile Publika.MD. Intră pe Telegram