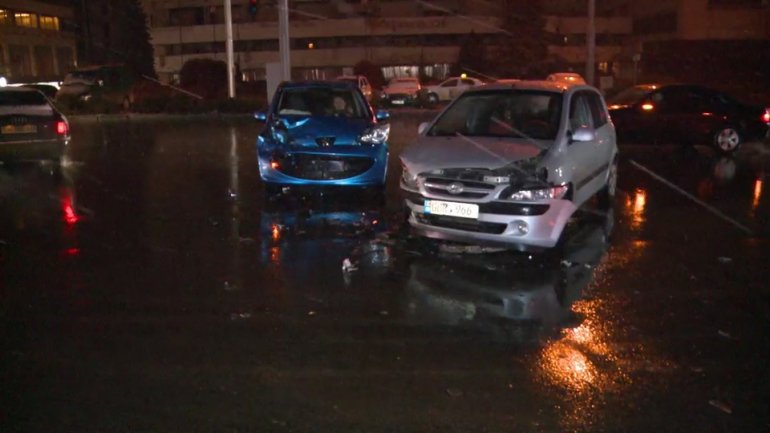 Ignoring the traffic law caused a new car accident in the Capital. A young men was taken to the hospital, after two cars have collided last night at the intersection of Ștefan cel Mare and Ciuflea Streets.

According to the police, one of the drivers has not allowed the second one to pass.

"The Honda car has not allowed the other vehicle to pass. Some passengers were injured. We will establish how grave it was, afterward documenting the case" inspector from General Police Inspectorate, Roman Chirica declared.

The person found guilty will be punished for casing injuries to the victim, a passenger of the hit car.

The driver came out without a scratch.