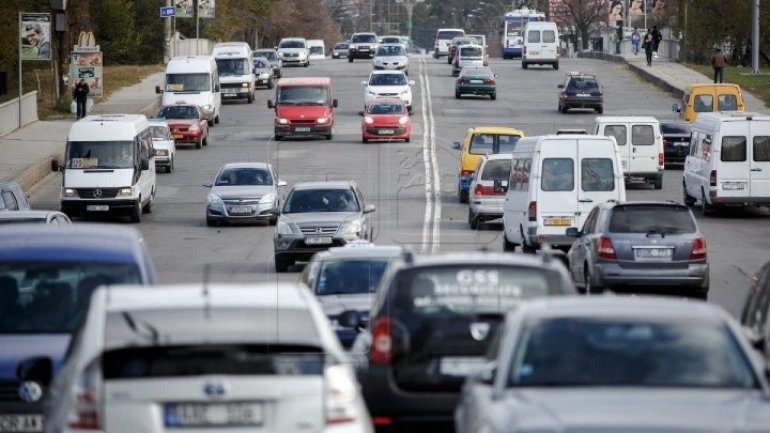 National Patrol Inspectorate have came to the conclusion, after monitoring traffic during weekend, that "Drivers continue to speed and drive while drunk".

In only 3 days, over 1 600 drivers were documented by INP agents for breaches in traffic law, among which close to 500 were using excessive speed, while another 22 were found drunk behind the wheel.

Patrol Inspectors have also been called in 168 time by citizens.

During this period took place 25 grave accidents, resulting in 1 dead and 25 injured.