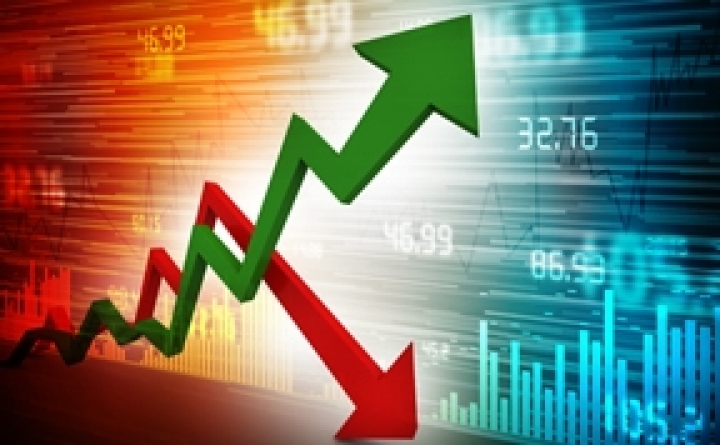 Prices in Moldova fell by 0.9% in July. The year to date deflation rate is the same. According to the National Bureau of Statistics (NBS), the inflation since July 2015 till July 2016 accounted for 7%, Infotag informs.

NBS specialists say that the deflation was primarily due to seasonal decline in food products prices - on average by 2.2%. Non-food products also fell in price by 0.2%, while services grew up by 0.3%.