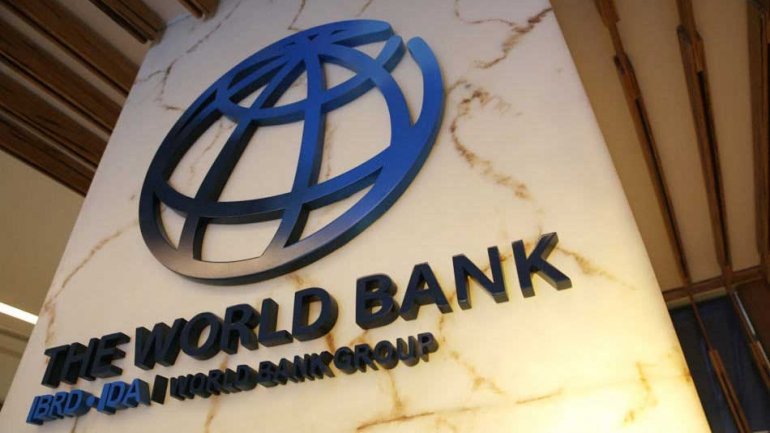 In a joint effort to strengthen the Moldova’s energy security, the European Bank for Reconstruction and Development (EBRD), the European Investment Bank (EIB), European Union (EU) and the World Bank are providing a €270 million package to finance a permanent interconnection between the electrical networks of Moldova and Romania.

This interconnection is of critical importance for the diversification of Moldova’s electricity resources. At the moment, the country depends on a single plant fuelled by natural gas, oil and coal and electricity imports from Ukraine for up to 80 per cent of its supplies.

"The implementation of investment projects to develop the electricity interconnection between Moldova and Romania is a strategic objective aimed at achieving a more efficient and competitive energy system that will ensure the country’s energy security, the modernisation of existing energy infrastructure and integration into the EU energy market. Not only will this project provide a higher level of energy security, it will also contribute to competitive prices on the domestic electricity market, permanent access to the regional electricity market and, as a result, an energy price that is less burdensome for consumers," said Deputy Prime Minister of Moldova Octavian Calmic.

Diversification of electricity resources will open up Moldova’s electricity market to increased competition, with the enhanced access to the European market generating economic benefits for both companies and citizens.

The link to the Romanian electrical network will considerably enhance the stability and reliability of its power supply - a prerequisite for the country’s economic development. Moreover, the project will ultimately pave the way towards Moldova’s integration into the European electricity grid, ENTSO-E.

“The project is a game changer for Moldova's energy security. It will introduce genuine competition for the existing sources of electricity by allowing Moldova to access supplies from Romania and, through Romania, the wider region. The project is a first step in the process of integrating Moldova into the European electricity market. Greater regional interconnection is also critical in allowing for the absorption of ever-greater quantities of intermittent renewable energy,” added EBRD Director for Power and Energy Harry Boyd-Carpenter.

The package includes EIB and EBRD loans of EUR 80m each, a EUR 70m loan from the World Bank and a EUR 40m investment grant from EU funds.

“This project shows how the EU bank is helping to open borders and build bridges between the Eastern Neighbourhood and the EU market. Safe and diverse energy supplies are key factors enabling the Moldovan economy to develop further,” commented EIB Vice-President Alexander Stubb.

“The Word Bank Group welcomes the launch of this crucially important project which will contribute to the strengthening and diversification of Moldova’s critical infrastructure, but above all will ensure that the citizens of Moldova will have a stable and secure energy supply,” said World Bank Country Manager for Moldova Anna Akhalkatsi.

The interconnections will be built by Moldova’s public electricity utility Moldelectrica over three years, between 2019 and 2022.