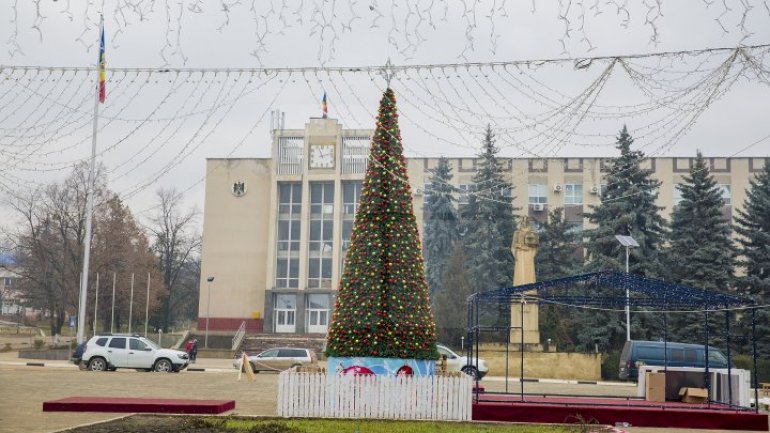 Winter holiday lasts until the end of January when ice rink and a slider will be set up and a fair will be opened soon in Nisporeni. All expenditure will be covered by Vlad Plahotniuc's Foundation Edelweiss.

The slider and skating rink will be inaugurated on January 10th. People are so excited to enjoy the winter holiday for such a long period.

"It's so beautiful although it's snowless winter".

A fair will also be opened on January 14, which will receive visitors by January 31st.

On the inauguration day, there will be a concert attended by Romanian artists such as 3 Sud Est and Antonia as well as the local ones. Fireworks will warm up the concert in the evening.

In addition, at the initiative of Vlad Plahotniuc Foundation Edelweiss, a creative workshop was opened at the Christmas Fair in the capital center, where children were able to make thematic decorations.