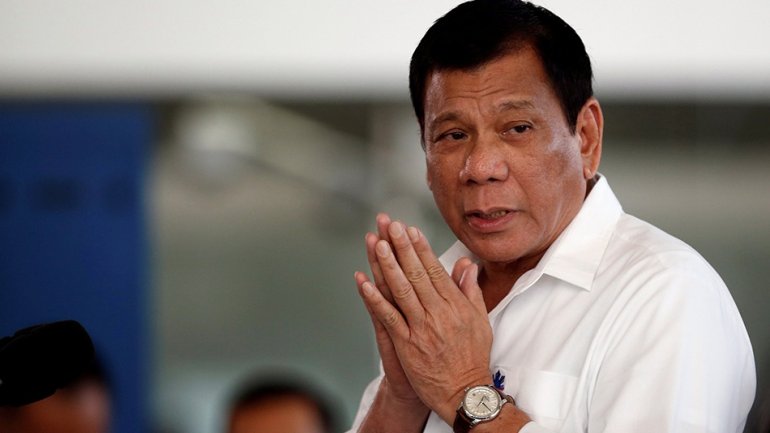 Presidential spokesman Ernie Abella said Trump mentioned he was looking forward to visiting the Philippines in November to attend an East Asia summit that Duterte will host with several world leaders and that Trump invited Duterte to visit the White House.

"The discussion that transpired between the presidents was warm, with President Trump expressing his understanding and appreciation of the challenges facing the Philippine president, especially on the matter of dangerous drugs," Abella said in a statement.