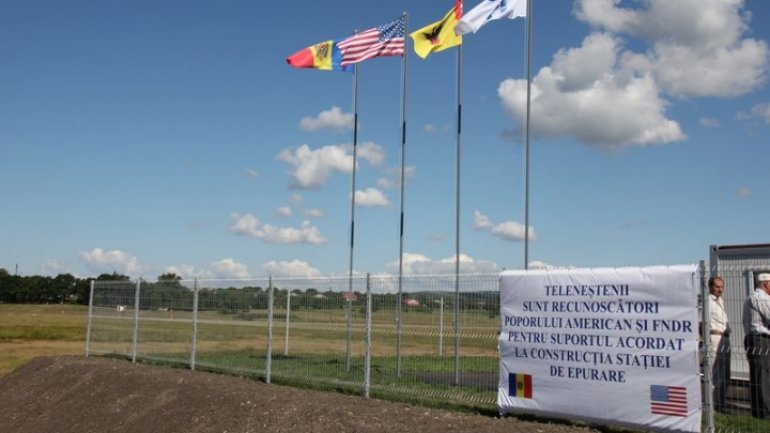 An advanced wastewater treatment plant's been implemented in Teleneşti today. The officers had a 18-kilometer sewer network extended and three water pumping stations built as well.
The tough construction lasted two years and cost over $1.5 million. The bulk of the expenditures were borne by the U.S Agency for International Development (USAID) and the National Regional Development Fund. The rest were also covered by local authorities.
According to the officers, more than five hundred households from the locality and other villages (Mihalaşa, Mihalaşa Nouă and Ineşti) were connected to the new precious system.
At present, sewage treatment plants exist in 96 per cent of Moldovan cities.
The situation gets worse in the villages. Only eight per cent of rural localities possess sewage and water treatment systems.