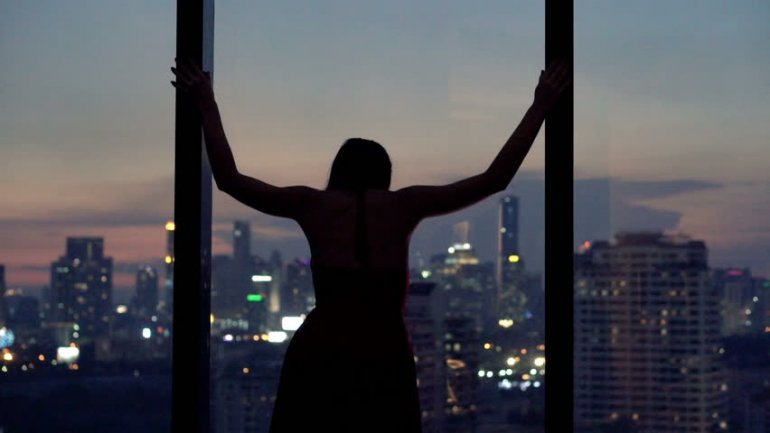 A 26-year-old woman from Chisinau died after dropping herself out of the seventh-floor of block in Ciocana sector. She left behind her four-year-old son.

The tragedy occurred last night around 9 p.m, according to the press officer of the City Police, Natalia Stati.

The woman suffered the divorce she had been through.

Previously, she was treated in the Psychiatric Hospital and still in progress of treatment.

An investigation has been initiated in this case in order to find out the cause of suicide.