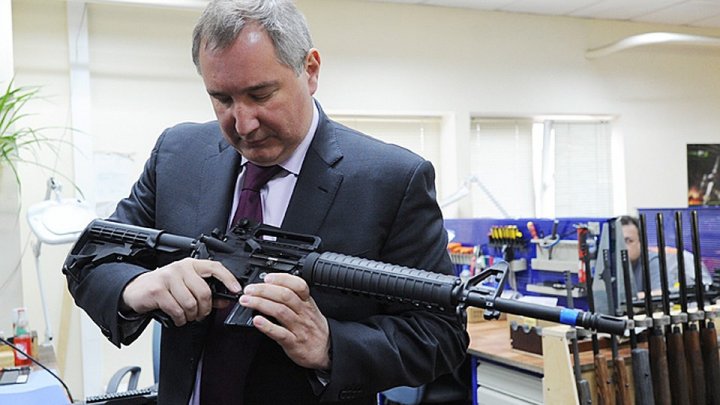 Russia does not intend in any way to withdraw its military troops from the territory of our country. The statement was made by Russian Deputy Prime Minister Dmitry Rogozin as part of a post on his Facebook account.

The Russian official said that Moscow would not allow the status of the Transnistrian region where its fellow citizens still live, and would not accept to stop the so-called Russian peacekeeping mission.

The Chisinau authorities have repeatedly called on Moscow to withdraw its troops stationed illegally on the territory of Moldova.

The government also appealed to this international opinion.