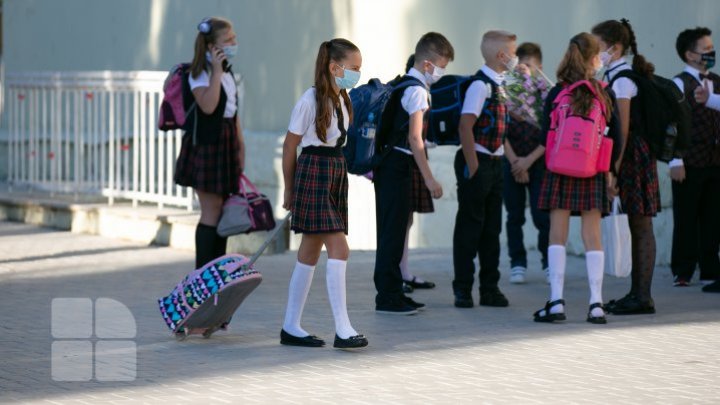 Parents are not happy with the quality of distance learning, and some complain that they do not have computers at home or access to the Internet, according to a research done by the National Bureau of Statistics.

Over 50 percent of those surveyed said that the topics were not well enough explained online by teachers. Thus, the children needed the help of their parents to learn the subjects.

Almost 24 percent of participants said it was difficult for students to use educational platforms. More than 19 percent of parents mentioned that students were not tested well enough by teachers or their homework was not checked often enough.

10 percent of survey participants said they did not have enough computers or gadgets for their children. About as many have complained about the poor internet connection.

Six out of ten families said they have no access to the internet at all, while more than four percent do not own computers or gadgets.