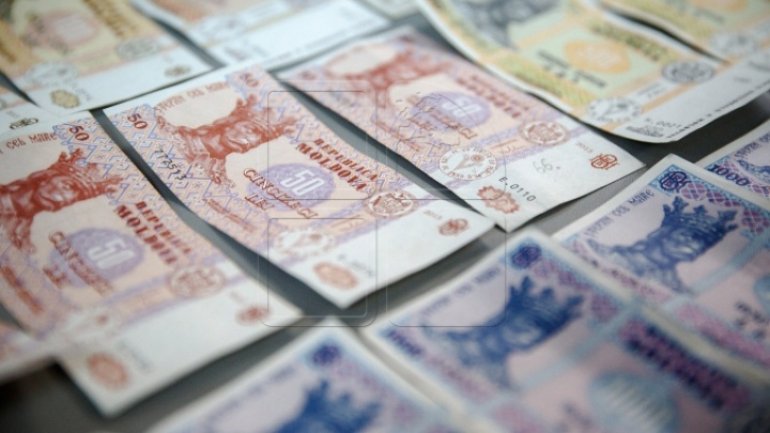 There was succeeded a saving of 3,4 million euro or of around 70 million lei, money from the state budget, for passports’ issuing. The organization of a transparent auction, but also the exclusion of certain schemes contrary to the legislation, that were previously admitted made this thing possible.

The new contract is in sum of 5,4 million euro and supposes the production of 1,5 million blanks.

The contract recently signed establishes that the payment will be effectuated in few phases, as the passports are produced, comparatively with the stipulations from 2012.

The state won’t be obliged to contract a credit for the payment in advance, as it did five years ago.

For the selecting contest of the companies for the printing of the passports participated four companies from three countries, including France and Germany.