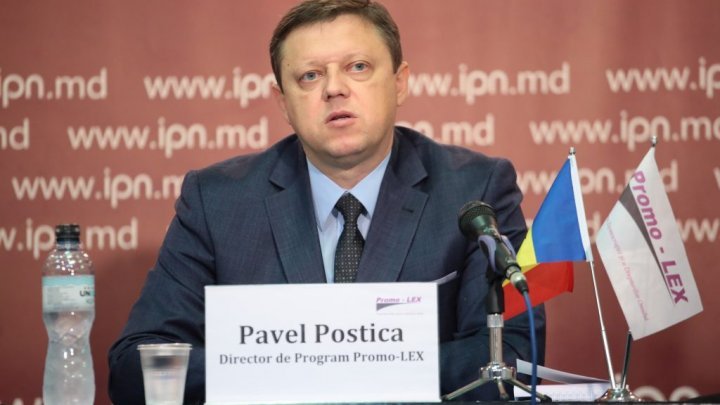 Promo-LEX finds new cases of use of administrative resources, but also discriminatory messages of some electoral competitors.

Female candidates and the independent candidates remain in the minority in this poll and the cases of use in the electoral campaign of undeclared financial resources do not disappear.

Among the main observations are situations that undermine the transparency of the financing of the election campaign, as well as cases of offering electoral gifts by the electoral competitors.

The most used types of activities were: distribution of information materials and meetings with citizens. There have been reported at least 4 cases that can be qualified as offering goods during the election period, of which three - in the context of general local elections and one - in the context of new parliamentary elections.

Of these, PN is targeted in two cases, in one case - PPR, and in another case - PUN. The number of cases of use of administrative resources is also increasing, at least 5 cases identified, 4 - PSRM, 1 - PPR.

At the same time, the activities of promoting the candidates continue to be carried out by assuming the merits for the projects implemented on public money, being identified at least 8 cases (7 - PSRM, 1 - PLDM).

Also, the observers reported 4 cases in which the image of personalities from abroad is used to promote the candidates, all of them being targeted by the Romanian politician Traian Basescu and PUN.
AFLĂ imediat Știrile Publika.MD. Intră pe Telegram