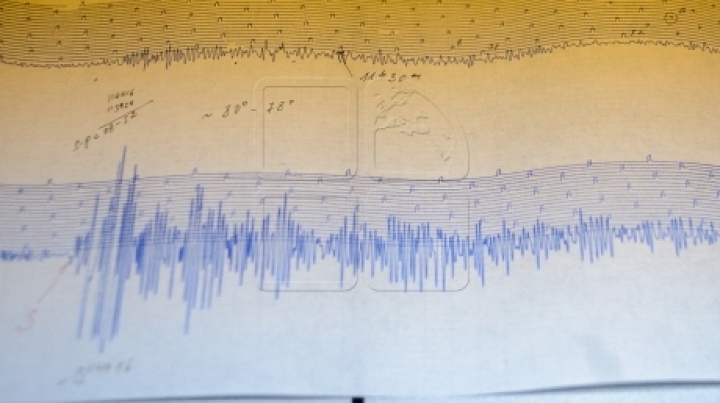 An earthquake measuring 4.3 on the Richter scale occurred on September 1st at 10:49 a.m. local time, in Covasna county, Vrancea seismic zone, according to the National Institute for Earth Physics (INFP), according to Agerpres.

The most important tectonic movement in Romania in recent years was recorded in 2014, on November 22, when an earthquake of 5.7 on the Richter scale, was also felt in the Capital of Moldova.