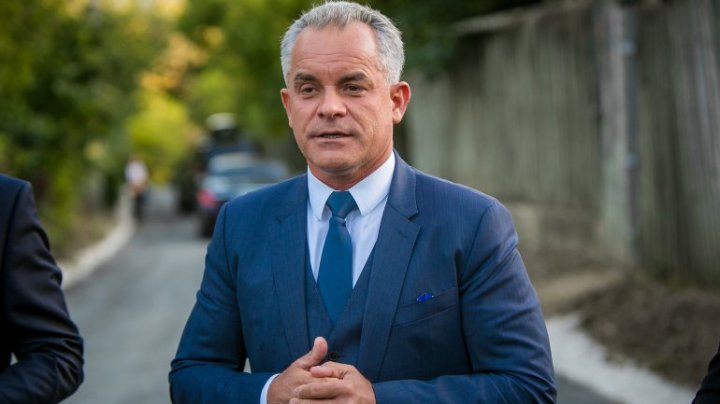 For many years presented by the polls as one of the Moldovan politicians with a low level of trust in the citizens’ preferences, the former leader of the Democratic Party of Moldova reached his best rating ever in the top of confidence, in full political crisis and turmoil.

According to the most recent poll conducted by the American International Republican Institute (IRI), Plahotniuc is ranked second in the top of trust in politicians with 11% of confidence, after Igor Dodon who got 26%, and above Maia Sandu who received 9% and Andrei Nastase – 8%.

In the last fall’s poll of IRI, Plahotniuc was ranked as the 5th most trusted politicians in Moldova with 6%.
AFLĂ imediat Știrile Publika.MD. Intră pe Telegram