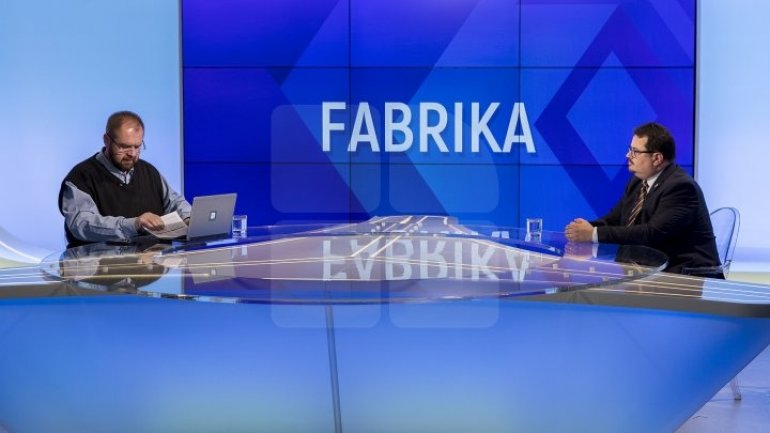 Moldova is increasingly supported by the European Union. Despite the arrears, our country's making progress on the reform agenda. This is the opinion of the EU Ambassador to Moldova, Peter Michalko.

"In my opinion, the relationship Moldova - EU has reached to high level which means that some commitments have been made. Moreover, these commitments are supposed to keep common values, they are transformed in conditions connecting the reform programs and assistance offered in reform supports. If the progress's not made, assistance won't be provided in some sectors.

"When we talk about the future, we still have lots of things to do. We've adopted association agenda for which we have a structure dialogue every year.

"I want to emphasize the importance of civil society which communicates with state institutions", said EU ambassador to Moldova Peter Michalko.

The ambassador also stressed that the Republic of Moldova also has several arrears, arrears that depend on each other and where the results must be worked out to meet expectations.

"The Association Agreement signed three years ago is in full implementation. We are not in the beginning but in the implementation phase.

"We have a lot of work, the prospect is very broad to reach the desired standards.

"There are some priorities keeping basic element of every society. Press freedom is also an important part of justice domain. This is an basic element, thus, if there is not progress in justice, the politics will face problems. Of course there are reforms in other sectors that are more technical. The citizens must be the ones benefiting from these reforms," said EU Ambassador to Moldova Peter Michalko.