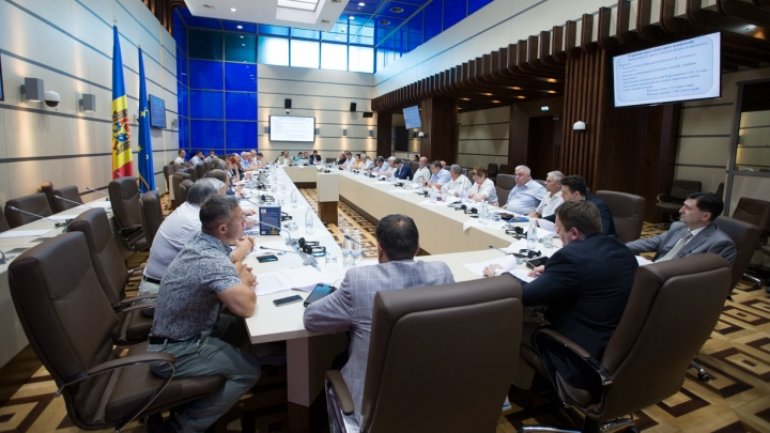 The political parties's financial reports and the campaign finance were among the main topics in the new debate round regarding the introduction of the mixed electoral system.
During the discussions, the recommendations of the Venice Commission were also analyzed. The participants came up with proposals to improve the legislative initiative.
Proposals include lowering the parties's funding ceilings and more effective control on parties' s financial reports.
Another topic also concerned was the possibility of lowering the electoral threshold.
The draft law on the mixed system was voted in First reading. The document stipulates that 50 deputies will be elected from the party lists and the 51 - directly by citizens.
AFLĂ imediat Știrile Publika.MD. Intră pe Telegram