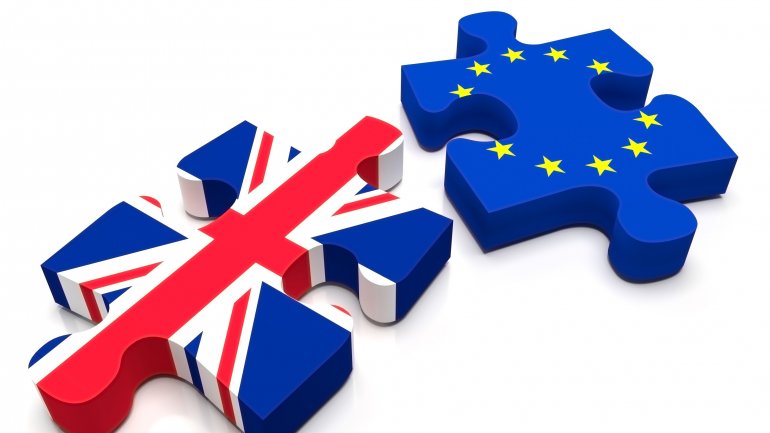 The great Brexit price war could be about to enter round two, after Nestlé said it could follow Unilever and raise its prices in the UK to deal with the collapse in the value of the pound, Independent reports.

Chief executive Paul Bulcke said the Swiss food giant is considering “all options”, including efficiency savings and price rises, as it comes under pressure from soaring costs.

Nestlé, which makes KitKats, Shredded Wheat and dozens more famous brands, also said it would consider its investments in the UK in the light of Brexit but would wait to see what kind of Brexit deal the UK secures before deciding whether to scale back or not.

Rising raw material costs have added to Nestlé’s woes. It has already been forced to increase prices in emerging markets such as Brazil, a move that has hit sales.

The news comes as Nestlé’s rival, Unilever, increased prices on all of its products, blaming the collapse in the value of the pound. The hike led to a short-lived dispute with Tesco after the supermarket chain refused to accept the increases, resulting in Marmite and other products being removed from Tesco’s website.