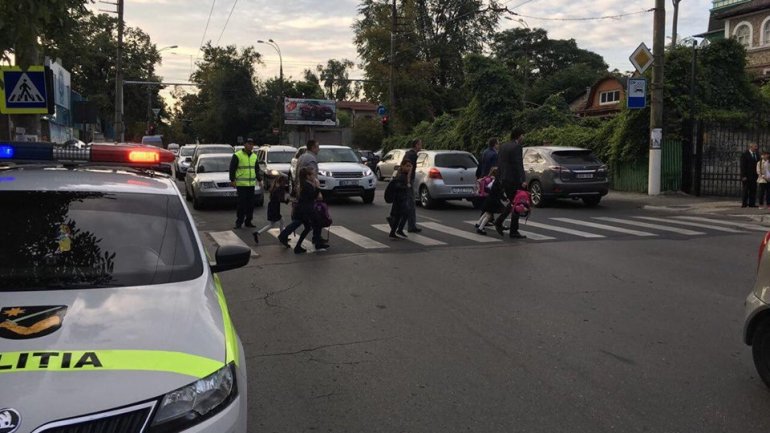 More and more civilians that cross illegally the streets become reasons for car accidents. It was established that out of 10 car accidents, 4 are caused by the pedestrians. This data was provided by the National Patrol Inspectorate after they have started a program to save citizens from being hit by cars called "Pietonul" ("The Pedestrian").

The National Patrol Inspectorate has begun a project, lasting from 1st September to 24th September, where they encourage pedestrians to abide the law.

Since it's beginning only 7 days after, 5 600 cases were registered. Out of them 51 were based on drivers not prioritizing the pedestrians and 38 when pedestrians broke the law.

The police warns that in case a citizen is caught breaking the traffic signs and law, they will be fined with 600 lei, while drivers caught doing the same with 300 lei and 2 penalty points.