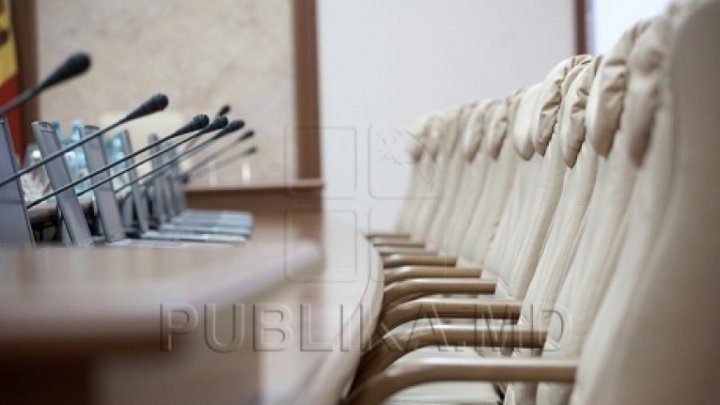 Jewish organizations are expressing gratitude to the Moldovan government for adopting a common definition of antisemitism last week, just days before the world is set to mark Holocaust Remembrance Day, writes The Jerusalem Post.

Moldova, in Eastern Europe, has a small Jewish population. Much of the community was wiped out during the Holocaust.

But in recent years, the government has undergone a campaign to preserve Jewish heritage in the country and restore the historic community there.

Western European governments have grappled with the International Holocaust Remembrance Alliance (IHRA) definition of antisemitism, which rejects comparisons of Israel to Nazi Germany and other extraordinary treatment of the Jewish state.

“Antisemitism is a certain perception of Jews, which may be expressed as hatred toward Jews,” the definition reads. “Rhetorical and physical manifestations of antisemitism are directed toward Jewish or non-Jewish individuals and/or their property, toward Jewish community institutions and religious facilities.”

“Moldova has taken a laudable step in recognizing clearly the resurgent cancer of antisemitism and mobilizing to effectively combat it,” said AJC CEO David Harris. “We commend the Jewish community of Moldova, an AJC international partner, for working with their government to achieve this important policy decision.”

Robert Singer, CEO of WJC, commended Moldova “on taking this important step in identifying and tackling antisemitism in all its guises.”

“We continue to call on all European countries to effectively adopt the definition, and in this regard Moldova’s adoption can be seen as a good example for others to follow,” Singer said.

The European Union called on member states to endorse the IHRA definition last month. While Moldova is not an EU member, it has increasingly close ties with the bloc.