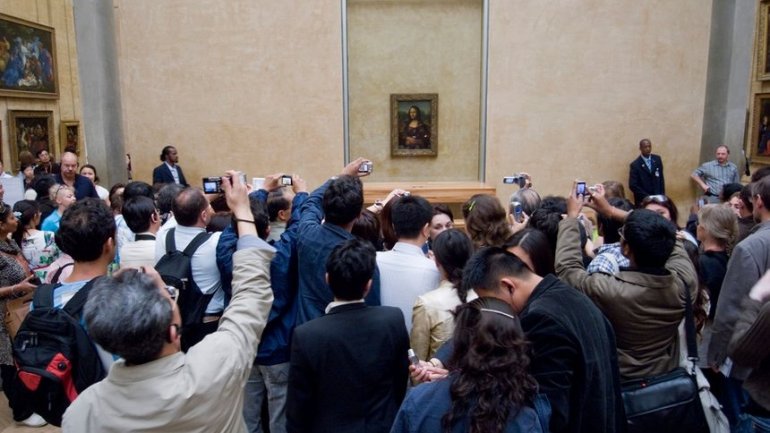 The Louvre museum lost nearly €10 million last year after a drop in visitor numbers blamed on fears of terrorism and closures caused by the risk of flooding, informs The Guardian.

Jean-Luc Martinez, head of the Parisian institution, said it had been “a difficult year” for most tourist sites in the French capital and the museum had finished the year with 15% fewer visitors than in 2015 – down about 2 million people to 7.3 million.

Despite the gloomy figures, he said he was hopeful ticket sales would improve in the coming year.

The number of French visitors has remained stable, but the Louvre has lost international tourists put off by the series of terrorist attacks in France since January 2015. There was also a drop in school visits because of increased security following the November 2015 attacks across the city.

Renovation work – since completed – under the famous glass pyramid, now one of the Louvre’s main entrances, also hit the size and number of fundraising evenings that could be held.

The figures came as a blow for the Louvre, which had been aiming for 10 million visitors last year, after hitting an all-time high of 9.7 million in 2012 and becoming the world’s most visited museum, but it was not the only Paris museum to be affected.

The Musée d’Orsay also saw the number of visitors drop by 13%, but the Pompidou Centre’s ticket sales increased by 2%, thanks to a rise in French visitors.

The number of visitors to Paris dropped overall by 6% in 2016, according to the city’s Tourism Observation Office.