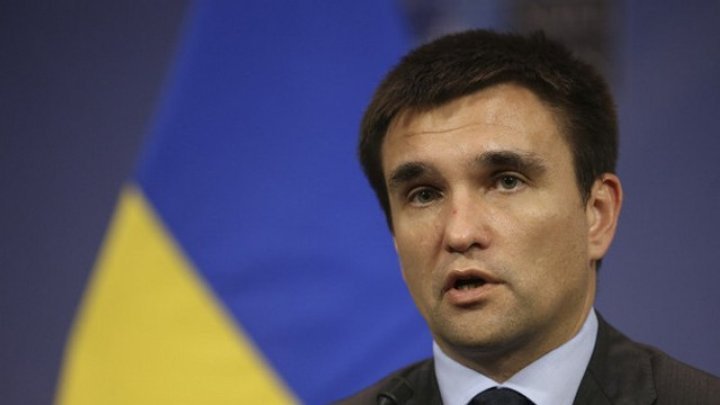 Ukraine doesn't trust anymore PACE after it's decision to return Russia's right to vote. The declaration was given by the Minister of Foreign Affairs from Kiev, Pavlo Klimkin, who mentioned that the country could even retract their invitation for PACE supervisors at the Parliamentary election of July 21.

Klimkin showed displeased by the PACE's decision and declared that an institution that seems to overlook the Russian wrongdoings and are breaking their own principles can't instruct Ukrainians about democracy. Another state that contested the decision is Letonia.

The Foreign Minister of Riga, Edgars Rinkevics, declared through a Twitter post that the country is disappointed and it withstood the decision that undermines such values as democracy and human rights.

The Russian delegation of PACE regained it's right to vote with the help of the Kozak PSRM-ACUM Alliance. The PPDA MP, Andrei Nastase and the Socialist Vlad Batrincea supported the resolution regarding the delegation's returning in PACE.

The Russian Federation was deprived of the right to vote within the European institution in 2014, once with Crimea's annexation.

This way, the Kremlin delegation returned without being obliged to fulfill some conditions. From 2017, Moscow did not pay any contributions to the budget of PACE.
AFLĂ imediat Știrile Publika.MD. Intră pe Telegram