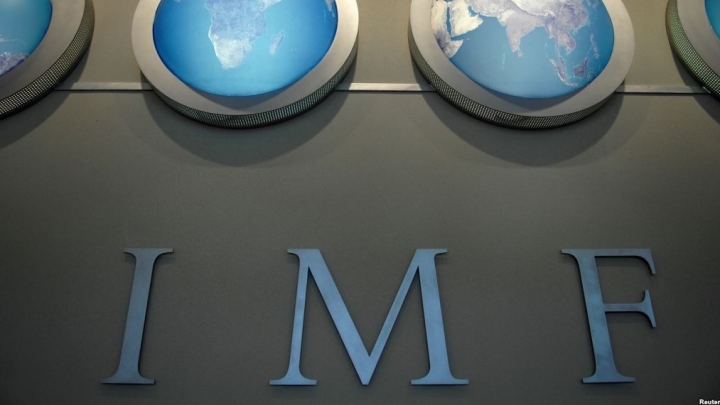 The International Monetary Fund (IMF) has urged China to implement reforms more speedily as it faces growing vulnerabilities amid dwindling resources to cope with internal and external shocks.

Although China grew at its slowest pace in a quarter century last year, the IMF said in a report that its near-term growth outlook for the world's second largest economy had turned more buoyant due to recent policy support.

As a result, China's economy was expected to grow by around 6 percent in 2017, the global emergency lender said in its China Review published on Tuesday.

However, as China was facing weak demand at home and abroad, the IMF said the medium-term outlook was "more uncertain" due to "rapidly rising credit, structural excess capacity, and the increasingly large, opaque, and interconnected financial sector."

The review was compiled by the IMF's first deputy managing director David Lipton, who said at the end of his visit to China that Beijing must address these vulnerabilities by decisively implementing "pro-active and comprehensive" policies in a number of sectors.