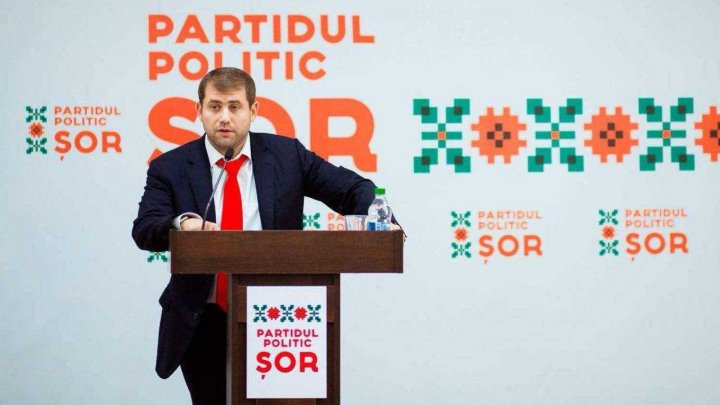 'It is a sufficient term to do something. For example, in 100 days I started the massive construction of the roads in places they never were, I illuminated the city, I managed to remove the mess from the city, to build the first park, to open social stores, free wi-fi', Ilan Sor said.

Instead, the new government did nothing for the people. At least nothing positive.

'What has a new government done? Nothing. No, I apologize, in fact they made - an abundant increase of electricity tariffs which will lead to the inevitable growth of prices', added Sor.

'This is the true result for the first 100 days of governing: they have done nothing for the people who started living even worse. I am sure that the people are seeing this and the situation will change soon', concluded Ilan Sor.

We recall that Ilan Sor demonstrated his managerial skills in Orhei, caring for it and transforming it into the most developed locality of Moldova in just a few years.