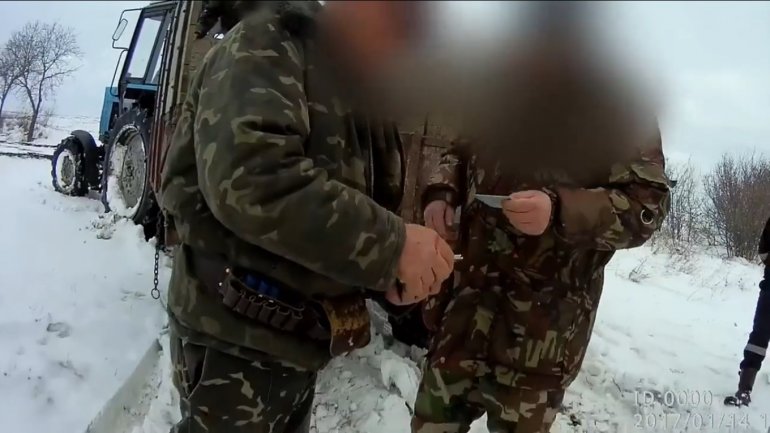 Ten hunters have tried to fool authorities and it didn't work. They were trapped by environmental inspectors after hunting for wild rabbits, after it has been prohibited by law for already two years.

Initially, the hunters, together with seven other colleagues, announced that will legally hunt for foxes.

The three hunters have pleaded guilty and will receive a fine of 2,000 lei.

According to inspectors, hunters would allegedly shot four deers that were spotted around.