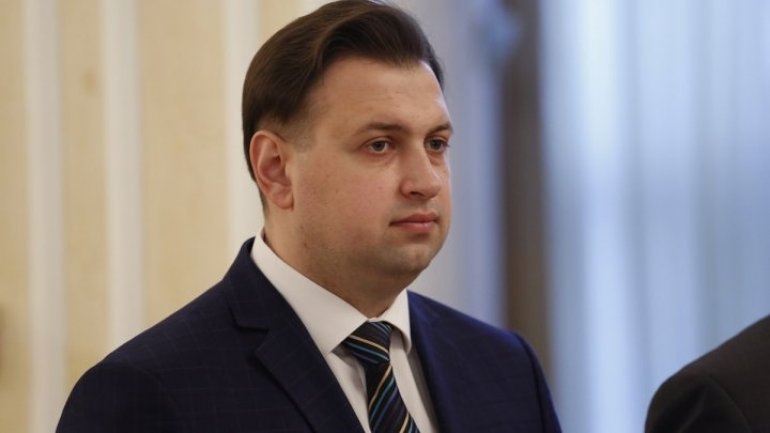 Scandal before 100th anniversary of the Great Union. The Ialoveni authorities propose that in the Centenary Year to organize more thematic actions, the counselor of the head of state Maxim Lebedinschi denounces the initiatives to the Intelligence and Security Service. According to Lebedinschi, the actions are dangerous and could seriously affect the sovereignty and territorial integrity of the Republic of Moldova.

Presidential Advisor Maxim Lebedinschi has published a referral on Facebook that warns the Intelligence and Security Service that the actions of the Ialoveni district may be described as a usurpation of state power. Contacted by our TV channel, he says there will be other complaints if similar actions will be organized in other localities.

"If there are more actions that will affect the Moldovan integrity, we will also request the intervention of the Prosecutor's Office and the Interior Ministry," said Maxim Lebedinschi, the councilor of the president in the legal field.

On the other hand, the president of Ialoveni district says he is not intimidated and he qualifies the actions as a political PR.

"Russian army on our country might be the threat to our sovereignty, why we don't intervene that threat", said Anatolie Dimitriu, president of Ialoveni district.

Within a few hours of submitting the SIS notification, blogger Corneliu Gandrabur has published on Facebook data from an order of the National Citizenship Authority that shows that Lebedinschi obtained Romanian citizenship in September 2013.

Contacted by telephone, Lebedinschi confirmed the fact, but said he has neither Romanian identity card nor Romanian passport.

Today, Criuleni Liberal Councilor Ion Puşcaş announced that he would propose declaring the year 2018 - the Year of the Union. A draft decision on this issue was submitted for adoption on the Board of the District Council.