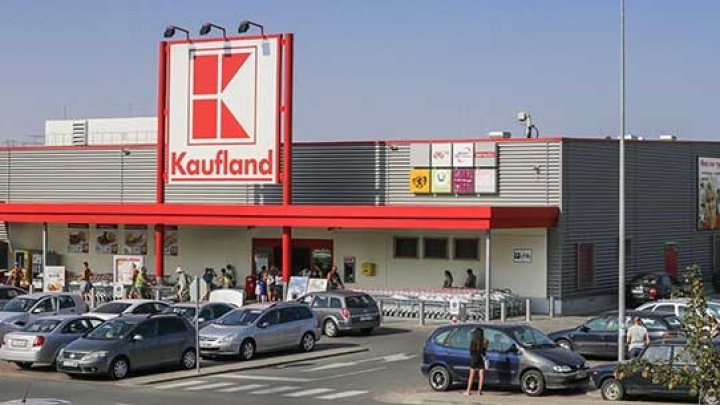 Investment project Kaufland in Moldova has been examined today, in meeting between Premier Pavel Filip and Kaufland Romania's general manager, Marco Hößl, and the project director in Moldova, Dona Răpciugă.

Kaufland is one of Europe's largest retailers, with over 1250 stores in seven countries.

The company plans to invest over 100 million euros in the first three years in our country. Moreover, at least 1000 jobs will be created in the next five years.

Three stores have been built in Chisinau, according to Kaufland representatives, the network will be extended in other cities after Chisinau.

Premier Pavel Filip encouraged the foreign businessmen to elaborate the project and emphasized it will pave the way for other foreign investors as well as boost the competitiveness of local business.

"Citizens will be the ones to determine the success of business. Our interest is people have access to high quality products", said the Premier.

Premier, moreover, referred to supporting the business ideas and the comfort of investors are major concern of the government.

Business environment has been improved such as reduction of control institutions, simplification of documents, single window concept and law reforms, according to the Prime Minister.

Additionally, they appreciated the work of the Platform of the Economic Council which helps businessmen overcome the procedural and legislative challenges.

In this regard, the prime minister reiterated the opening for dialogue, expressing the conviction that the topics left on the investors' agenda will be solved, including with the support and expertise of the Economic Council.