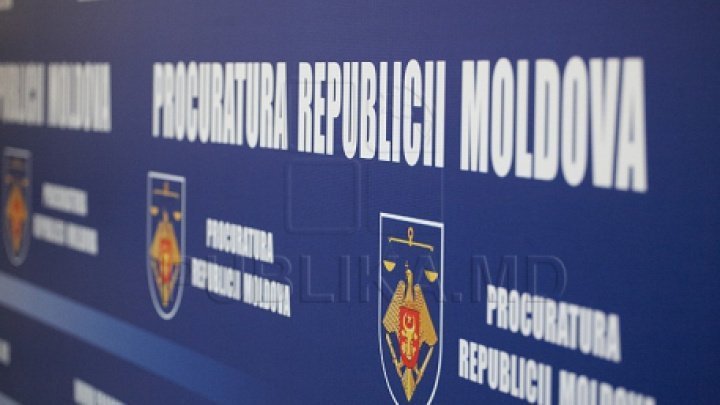 No actions have been identified to intimidate defendant Gheorghe Petic by aggravating detention conditions. It is the General Prosecutor's statement in the case of Gheorghe Petic, convicted of rape and sentenced to 3 years and 6 months imprisonment, in a closed penitentiary.

"The Prosecutor General's Office has taken note of and prosecuted following statements made by Petic's lawyer, indicating alleged deeds of inhuman and degrading treatment admitted in relation to his arrested client. The publicly exposed allegations were checked in a criminal trial , as a result of which they were determined, and some stories were deliberately invented with a view to distorting the situation and influencing public opinion", said the General Prosecutor's Office.

At the same time, the representatives of the General Prosecutor's Office stated that the detention conditions of the Petic prisoner are good compared to other Detainees of the Rezina Penitentiary : "The Petition itself, being heard by the prosecutors, has denied the attorney's relations with the press."

Moreover, the representatives of the Prosecutor General's Office pointed out that no actions of intimidation of Petic were identified, by worsening the conditions of detention.

"As for the allegations of" cruel "food, they turned out to be an invention of the lawyer, the prosecutors constantly stating (objectively) that the product presented by the lawyer does not come from the prison and has no connection with this institution, "notes the communiqué issued by the PG.

PUBLIKA.MD reminds that, previously, the Police published the telephone call registration at Service 122, the Ungheni woman who was raped by Gheorghe Petic.