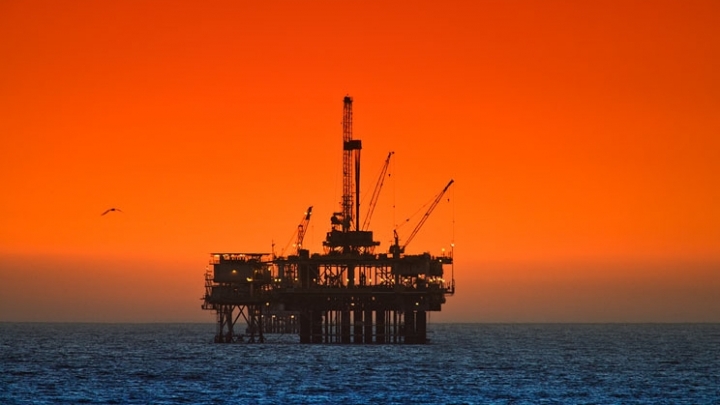 The company ExxonMobil Exploration and Production Romania has been exploring a big perimeter in Romania’s Black Sea section together with local OMV Petrom, since 2008. The two companies have made significant gas discoveries in the Black Sea and in recent years have commissioned oil rigs to drill several wells into the perimeter to make a better assessment of the gas reserves.

The big investments in exploration are the cause of ExxonMobil’s losses in Romania as the company will only be able to start making money from these operations if it decides to commercially exploit the gas reserves in the Black Sea, which may only be possible in 2-4 years.