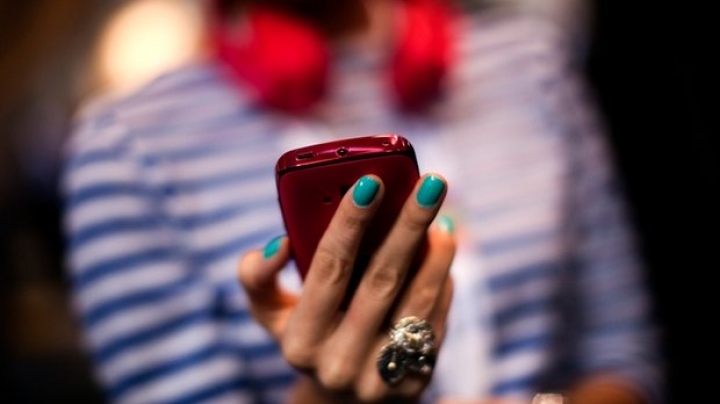 Consumers across Europe should be able to pay the same for using their mobile phones abroad as they do in their home country for an unlimited number of days, under plans being debated by the European commission as it tries to abolish roaming charges, reports The Guardian.

The EC discussed new proposals on Wednesday as part of an EU plan to abolish roaming charges by June 2017, after Brussels officials were forced into a U-turn.

Roaming charges have become a political football, as the EU executive searches for ways to give the European project more popular appeal amid the eurozone debt crisis and Brexit.

The cost of sending messages and making calls abroad has been slashed since the EU started regulating roaming in 2007. Now the commission wants to phase out roaming charges entirely next year.

But Jean-Claude Juncker, the European commission president, ordered his officials to rewrite the draft plans after deeming they did not go far enough.

Under a previous draft, telecoms companies would have been allowed to charge people more for using their phones abroad for more than 90 days a year. But Juncker ordered his officials to go back to the drawing board, after criticism from members of the European parliament.

The change has alarmed the telecoms industry, which argued that 90 days was already stretching the definition of periodic travelling. The average EU citizen is abroad for 12 days a year and only 0.1% of European consumers will be affected by abolishing the 90-day cap.

Andrus Ansip, a European commission vice president, said the earlier plan had not won support. “It wasn’t accepted by member states or service providers. It was one idea, [but] it didn’t fly.”

Mobile phone costs vary significantly across the 28-country bloc, with prices in Latvia more than six times cheaper than in Ireland. Phone companies are concerned the law would mean consumers could buy cheap sim cards in one country and use them permanently in another. They claim cheaper companies would be saddled with the higher costs of customers who are not genuinely roaming.

In response, the commission has promised to introduce safeguards: telecoms companies would be able to check on consumers who appear to be permanently roaming and charge them more. Customers will be able to complain to national telecoms regulators if they dispute the charges.

Consumer groups argue that phone users face unjustified costs. One survey cited by the European Consumer Organisation found that roaming calls could cost up to €2 per minute – 20 times more than the cost of making a domestic call.

But questions remain about how abuse of the proposed new regime will be defined and policed. The commission will announce detailed proposals in mid-December, after consultation with telecoms regulators and EU member states.