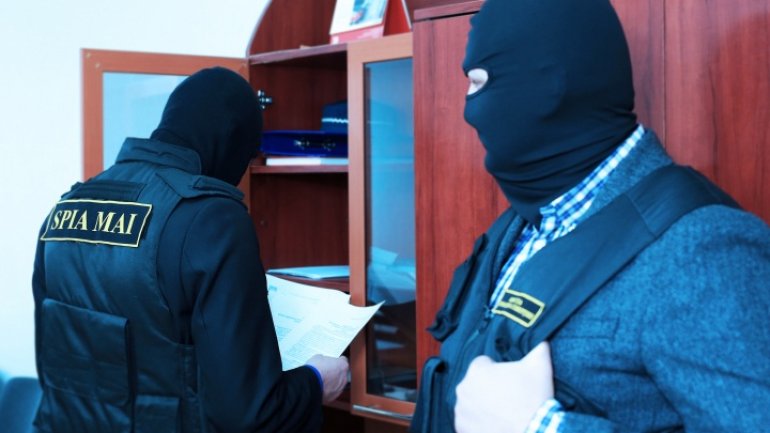 A policeman and a municipal enterprise chief in Donduseni were detained by Ministry of Interior Protection and Anti-Corruption Service officers and anticorruption prosecutors, being suspected of peddling influence.
According to a reliable source, the suspects, having an influence on public figures in the police, prosecution and court, asked a local inhabitant of Drochia 21,000 euros to issue a favorable decision on a criminal case against his wife.
The individuals had been detained for 72 hours.
Later, the head of the municipal enterprise was placed under arrest for 30 days.
If they commit guilt, they risk a fine of up to 300 000 lei or up-to-7-year imprisonment.
AFLĂ imediat Știrile Publika.MD. Intră pe Telegram