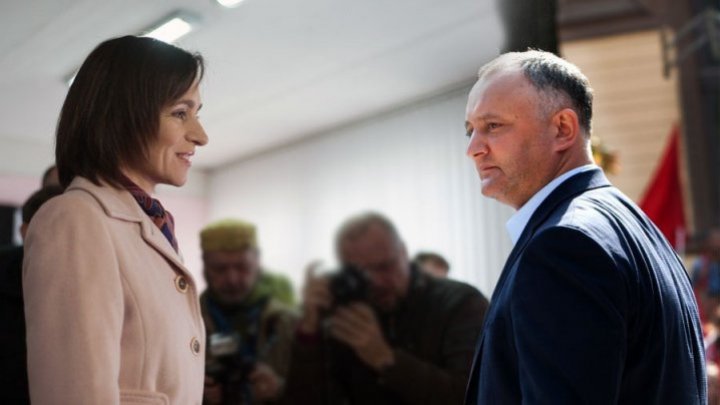 The head of state Igor Dodon has announced that in the coming weeks, the PM Maia Sandu will go to Moscow. About this wrote ria.ru.

'As far as I understand, in the coming weeks the PM must officially visit Russia', Dodon said.

At the same time, the head of state spoke about improving relations between the Republic of Moldova and the Russian Federation. He mentioned that previously the talks between Chisinau and Moscow were only on the presidency line, and now this is also happening at the Government level.

PUBLIKA.MD reminds that recently, the Foreign Minister Nicu Popescu visited the Russian Federation, where he met with his counterpart Sergei Lavrov.