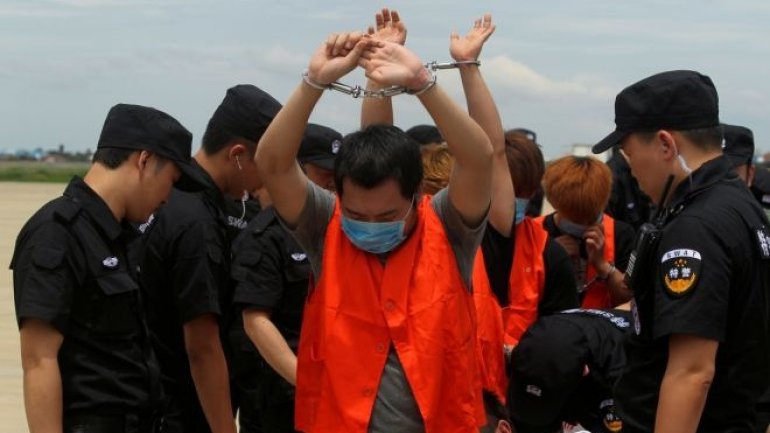 Nine people have been arrested in connection to a deadly accident at a Chinese power plant that killed 74 people last week, according to China's state news agency Xinhua, reports CNN.

The chairman and chief engineer of Fengcheng Power Station in Jiangxi province were among those arrested in relation to incident, in which a platform erected around a cooling tower suddenly collapsed.

The arrests were announced a day after China's top leaders ordered a nationwide review of safety standards at industrial sites.

President Xi Jinping and Premier Li Keqiang directed local authorities to "resolutely curb severe accidents and plug holes in safety standards," according to a statement by the State Administration of Work Safety, which led a meeting on Sunday.

The meeting was chaired by Vice Premier Ma Kai who conveyed the message to local officials, the statement said.

The accident at the power plant was the deadliest so far this year, according to the Hong Kong-based China Labour Bulletin, which keeps a database of industrial incidents in China.

Its figures show there were 569 work-related accidents in China in 2015, including a fire at a hazardous chemicals warehouse in Tianjin that killed 173 people and a landslide at a mine in Shaanxi province that killed 65 miners and their family members.