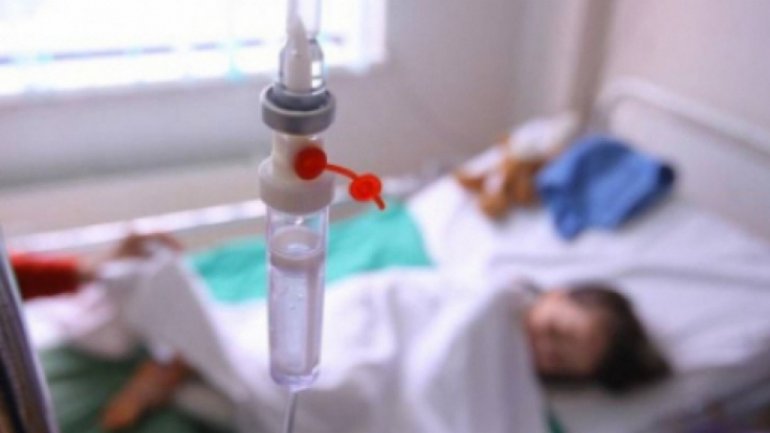 21 wedding guests, including the bride and the godfather, were hospitalized after having partied in a restaurant from Cricova. Everyone ate the poisoned food.

17 guests are under the supervision of doctors. Two of the victims are children, 4 and 8 years old. Meanwhile, the restaurant where wedding was organized was suspended during the investigation.

The party took place on Friday evening, and people began to feel bad even on the next day. Eight wedding guests, including two children, were hospitalized in two hospitals in the capital.

Another eight people came to the hospital in Străşeni and Soroca.

Besides, the bride had to arrive at "Toma Ciorbă" Hospital. The groom did feel bad as well but was treated at home.

"We did not eat food but fruits, biscuits, candies"

"I felt cold no matter how many degrees in the house. Then I started to visit the toilet," said the godfather, Raman Istati.

There were 124 guests joining the wedding. They said the food was not suspicious.

"We did not even eat, we all tasted a little."

"I have fever and stomachache."

"Their condition was semi-serious at the time of admission, fever, headache, vomiting, stomachache and diarrhea," said the department head at "Toma Ciorba" Hospital, Paulina Jibei.

Foods have been subject to expertise and the source of poisoning is to be established.

"There was a working group on the scene, and we took 19 samples for microbiological investigations, samples of raw materials such as swine, rabbit meat, egg, cheese and vegetables. Also samples were taken from employees. "

In case the evidence shows that people have been poisoned because of dishes prepared by restaurant staff, the local administrator will be fined.